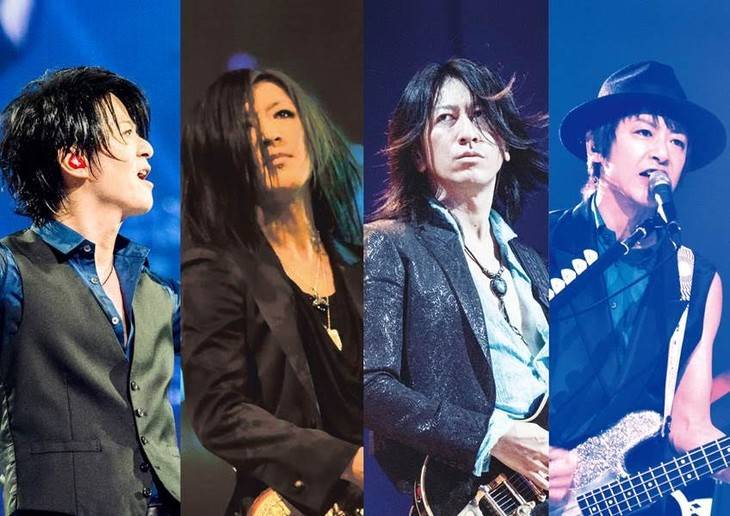 GLAY will release an original album titled "SUMMERDELICS" this summer. In addition, they will embark on an arena tour called "GLAY ARENA TOUR 2017: SUMMERDELICS" in fall.

GLAY's new album will include all singles and tie-up songs released since their 2014 album "MUSIC LIFE". The last time the band released an original album in summer was "pure soul" 19 years ago.

The tour, which will be held to coincide with the album's release, will start on September 23 at Toki Messe Niigata Convention Center and will run until December 17 at Nippon Gaishi Hall.