GLAY to support runners in the 'Hokkaido Marathon' 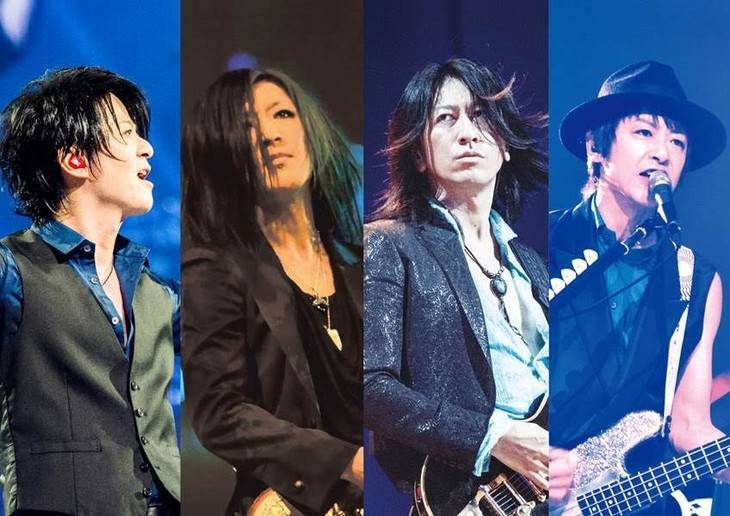 GLAY's new song "Long Run" has been picked up as the official song for 'Hokkaido Marathon 2017' scheduled to be held on August 27.

"Long Run" is described as a rock tune with a pop melody and sense of speed. TAKURO (G), who was in charge of the song's lyrics and composition, stated, "By superimposing the marathon, which will be held under the open sky in our hometown of Hokkaido, on life, we wrote a song called 'Long Run' as a support song for many people who support the runners' struggle and solitude."

GLAY will release their new album "SUMMERDELICS" this summer. One of the tracks "the other end of the globe", which is theme song for drama 'Final Fantasy XIV: Hikaru to Otousan', is currently available for download.