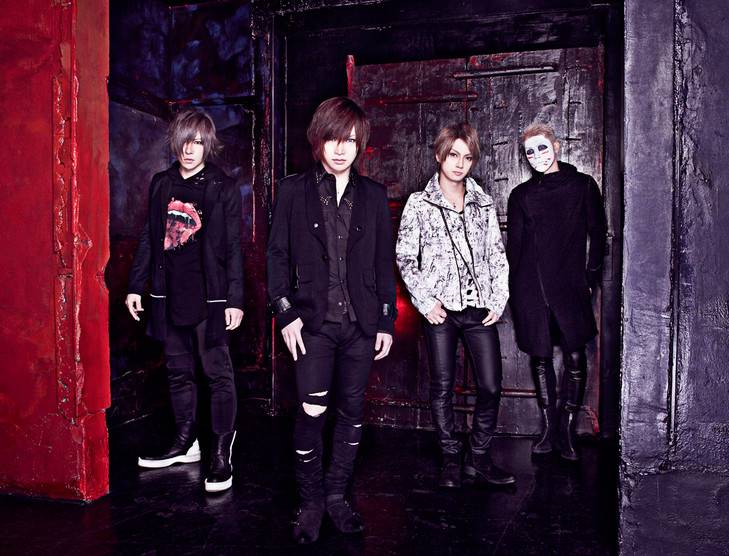 The PV for Golden Bomber's song "Amore" has been uploaded onto YouTube.

"Amore" will be included in Golden Bomber's new single "#CD ga Urenai Konna Sekai no Nakaja" that's scheduled to be released on April 5. It's currently being used in the CM for Round One. In the PV, Golden Bomber become a 4-member idol group. It shows the relationship between Kiryuin Sho (Vo-karu), who makes his solo debut, and the remaining three members. Like the song, the video has a Showa retro vibe.