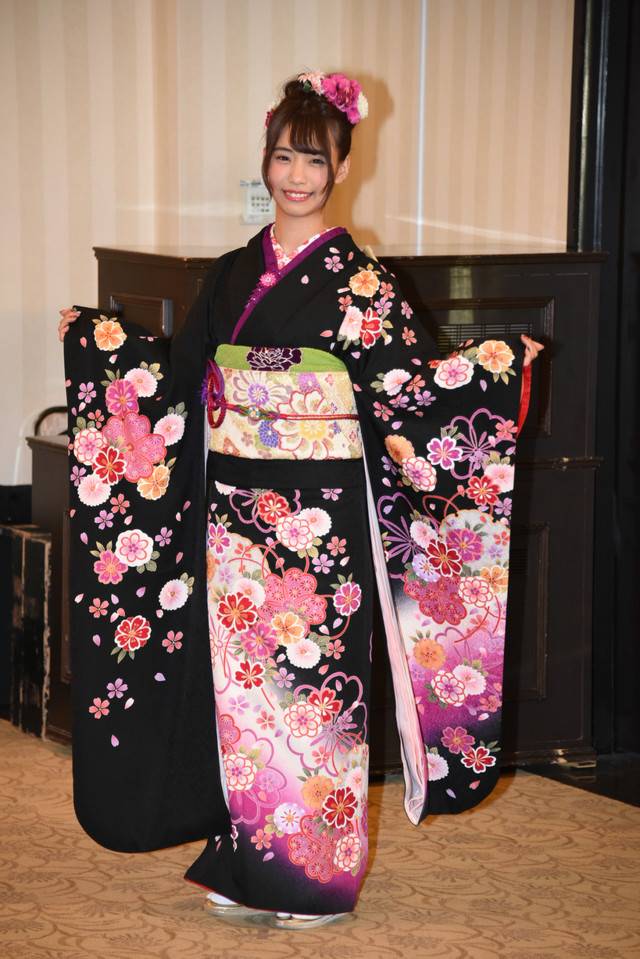 This announcement was made on April 2 during Team H's performance at HKT48 Theater. Afterwards, Okamoto updated her Google+ account explaining her reason for graduating, "I decided to take a step outside of HKT48 and pursue the path of acting." She then called out to her fellow members and fans, "I don't have any regrets as an idol. I was able to make it this far because of everyone. I don't think I would've been able to make it this far without each, and every person I met these past four years."

Okamoto's last performance will be on May 8 at HKT48 Theater. Her participation in handshake events will be announced later on the group's official website.