Kame to Yama-P to release a single in May, theme song to their starring drama 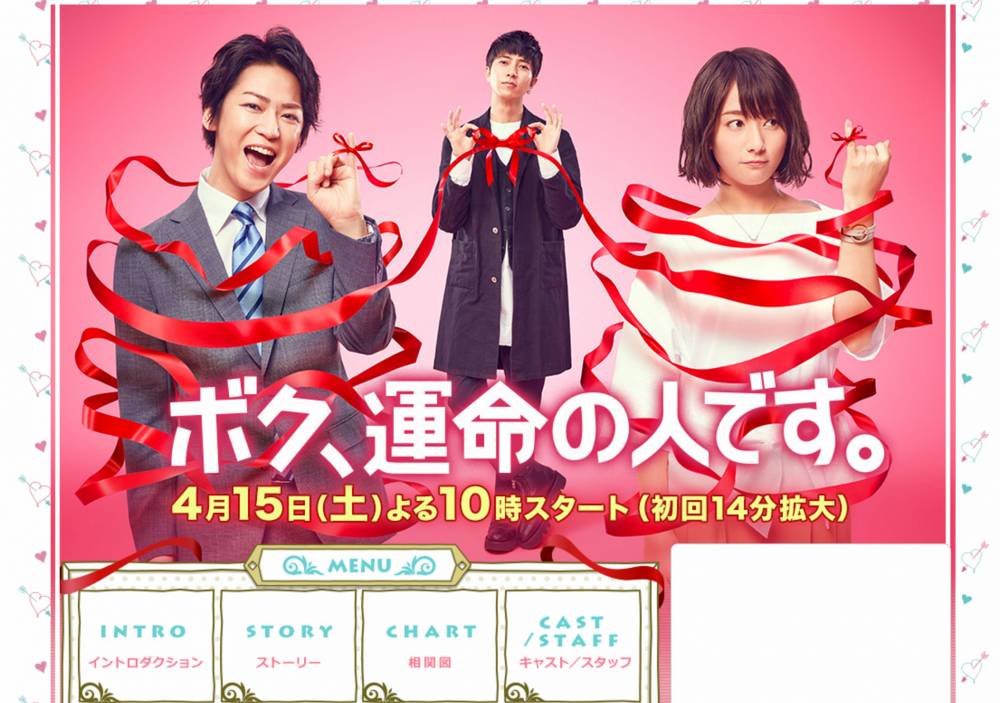 Kame to Yama-P -- the special unit formed with Kamenashi Kazuya (KAT-TUN) and Yamashita Tomohisa -- would be releasing a single titled "Senakagoshi no Chance" on May 17.


"Senakagoshi no Chance" has already been chosen as the theme song to their upcoming NTV drama "Boku, Unmei no Hito desu.", which will premiere on April 15. The single will have three different versions: limited edition 1 and 2 as well as standard edition. Only the limited edition one will come with a DVD, which contains the music video to the title track and its making-of video.

Source: natalie
Image: "Boku, Unmei no Hito desu." official site
Thanks to minlilin for the tip!