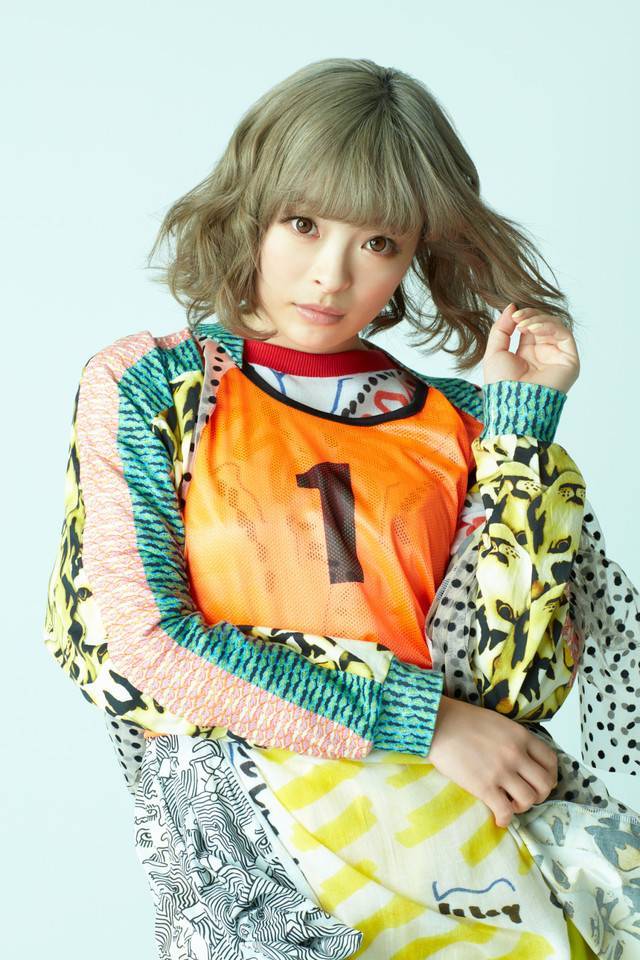 Kyary Pamyu Pamyu has released the full PV for her new song "Iisuta".

"Iisuta" will drop as Kyary's new single n April 5. As this is an Easter song, the PV was created with the theme "kingdom of eggs" with Kyary playing its royal princess. The crowd of eggs see her off with a great parade as she makes her way to Earth. The video was directed by Sawatari Eri (Qotori Film).