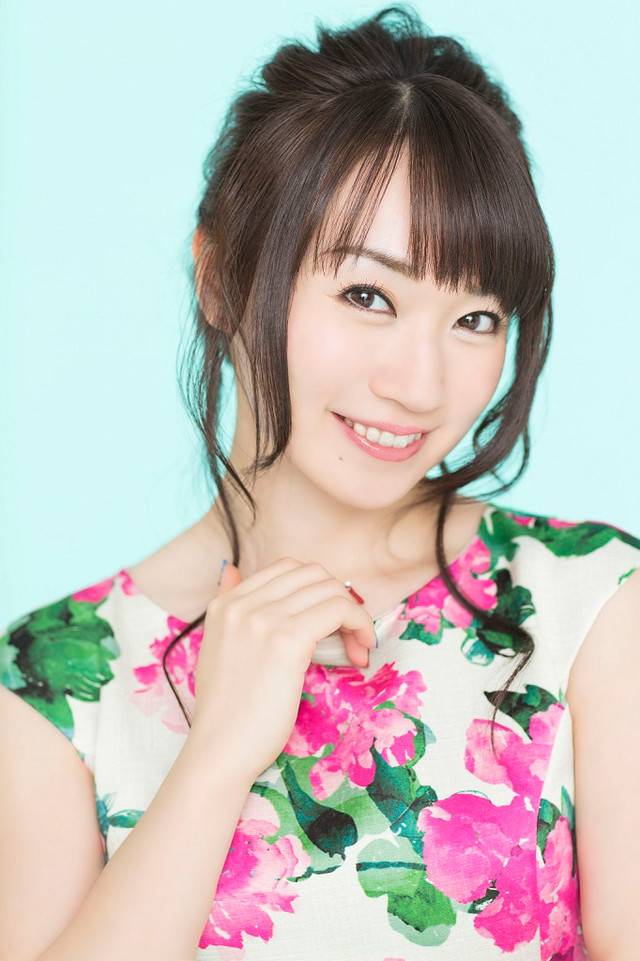 This announcement was made on April 2 during her live concert at Izumo Taisha Shrine Higashi Shin-en Garden. One of the singles will include the opening for the TV anime 'Senki Zesshou Symphogear AXZ' starting in July, while the other will contain both the theme song and insert song for the anime film 'Mahou Shoujo Ririkaru Nanoha Reflection'.

During a MC segment, Mizuki shared that she visited the Izumo Taisha Shrine to receive energy while writing the lyrics for "Synchrogazer", which was the theme song for the first season of 'Senki Zesshou Symphogear'. She was excited to make the announcement at a place with deep connections.

Mizuki is currently writing the lyrics for the theme song for 'Mahou Shoujo Ririkaru Nanoha Reflection'. She commented, "It's a song full of passion that will make you cry."