Momoiro Clover Z to release a new single in August 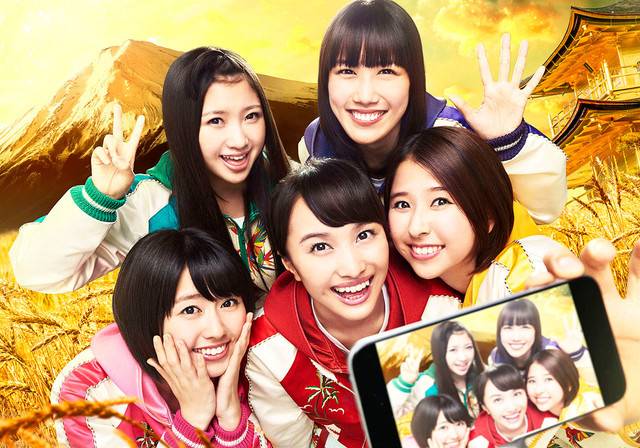 The single will be released in three different versions: Limited Edition A, Limited Edition B, and Regular Edition. The limited editions will come with a Blu-ray. While details have not been revealed just yet, it's known that it will link with their upcoming live event "Momoclo Natsu no Bakasawagi 2017 - FIVE THE COLOR Road to 2020- Ajinomoto Stadium Taikai" to be held on August 5 and 6.