Mr.Children to provide theme song for movie 'Kimi no Suizo wo Tabetai' 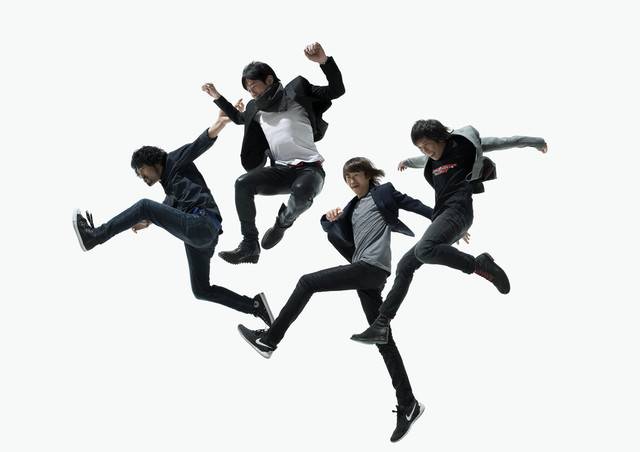 Mr.Children's new song "himawari" will be used as the theme song for the movie "Kimi no Suizo wo Tabetai".

The movie is an adaptation of Sumino Yoru's best-selling novel. Hamabe Minami will play 'Yamauchi Sakura', a high school student with a pancreatic disease, and Kitamura Takumi (//DISH) will play 'Boku', Sakura's classmate and the only person who knows of her illness. In addition, Oguri Shin will play 'Boku' 12 years into the future, and Kitagawa Keiko will play 'Kyoko', Sakura's childhood friend.

For the theme song, the movie's staff looked for an artist who could portray how 'Boku' reflects on his past as an adult as well as an artist that could emphasize with people from all generations. They presented the offer to Mr.Children who willingly agreed to sing the theme song.

"himawari" is said to be a song full of emotion that's perfect to be used at the ending of the movie. On the song, Sakurai Kazutoshi (Mr.Children) commented, "The song I wrote exceeded my imagination and gave me a new power."

"Kimi ni Suizo wo Tabetai" is scheduled to open in theaters on July 28.