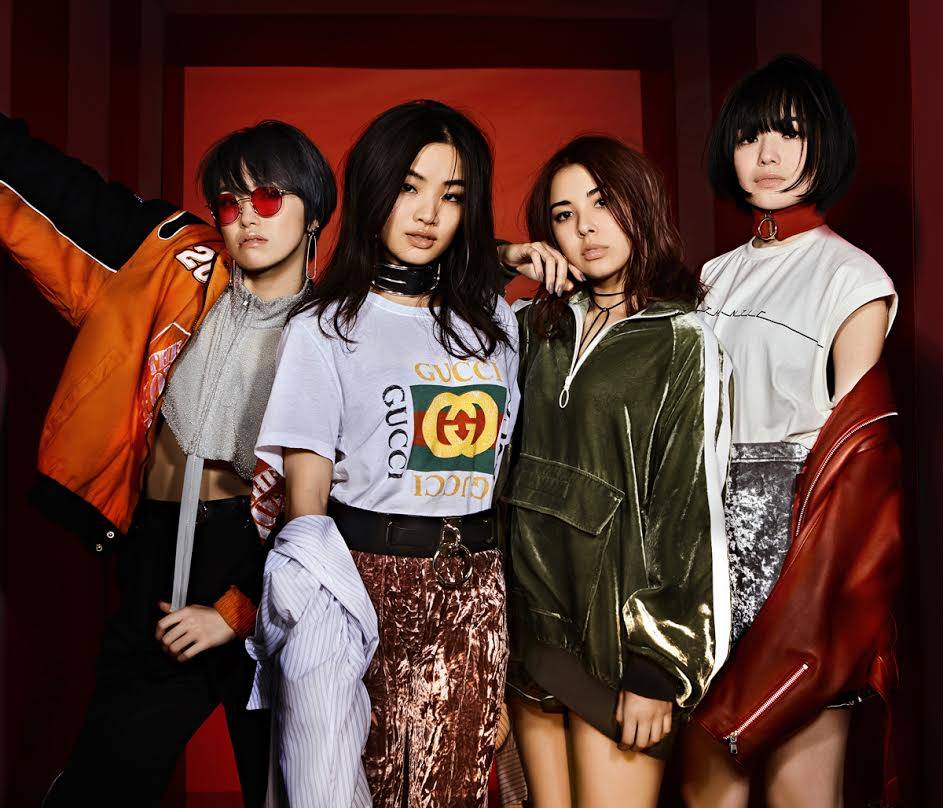 With last year's digital EP CANDY hitting #1 on iTunes J-POP Album chart, #3 on the overall chart and more than 4.5 million views of the music video on YouTube, FAKY has been a group to watch out for since the very beginning.

The group is signed to Japan's famous music label rhythm zone, home to top artists like m-flo, EXILE, and Kumi Koda, and has performed at major music festivals like SUMMER SONIC 2016, a-nation stadium fes., and POPSPRING while also being nominated for MTV's VMAJ 2016 BEST NEW ARTIST VIDEO. This March, FAKY released their single "Surrender", which made it all the way to #7 on Spotify's US Viral Top 50 on April 21st, an incredibly rare accomplishment for a Japanese artist. It also ranked in at #34 on the Global Top 50 chart with more than 15,000 listeners in this month alone, showing the potential the group has for expanding into foreign markets.


FAKY's "Surrender" is a dance track with a dark, heavy feel that was released worldwide on March 1st. The music video currently has more than 400,000 views on YouTube, and in just a month and a half, it cracked the top 10 on Spotify's US Viral Top 50, rubbing elbows with Kendrick Lamar and other international superstars. Since entering Spotify's US Viral Top 50 on April 15th, the track moved up the chart daily, eventually hitting its current spot at #7. Thanks to that, the track also ranked in at #34 on the Global Top 50, gaining the attention of music fans around the world. Just as internationally popular Japanese artists like Perfume and BABYMETAL before, no one can doubt the potential FAKY has in music markets around the world. Up until now, the majority of J-POP idols and bands have been known for their KAWAII (cute) factor overseas, but FAKY aims to break new ground as a Japanese dance and vocal group that can hold their own among the other high level acts in the world music scene.

Right as the music industry has started to realize the potential of the group, FAKY is about to release their major debut album on June 14th. With their first physical CD release, there is no telling how far these girls can go. If you have yet to experience the music of FAKY, now is the perfect time to dive into their sound.

FAKY's long-awaited major debut album is about to be released!  The 6-track album will feature a variety of songs including the fan favorite "Keep Out", the VMAJ 2016 BEST NEW ARTIST VIDEO nominated "Candy", the most recent single "Surrender", the Asia Air CM song "Someday We'll Know", and 2 other brand new tracks. As their very first CD release and major debut album, FAKY will finally show the world just what they are possible of!

?CD ONLY(RZCD-86356) releases, a bonus remix track is scheduled to be included.

?Are You OK? Music Video

From the link below, we'll provide all customers who pre-order with a special poster signed by the members of FAKY! Supplies are limited so pre-order now!