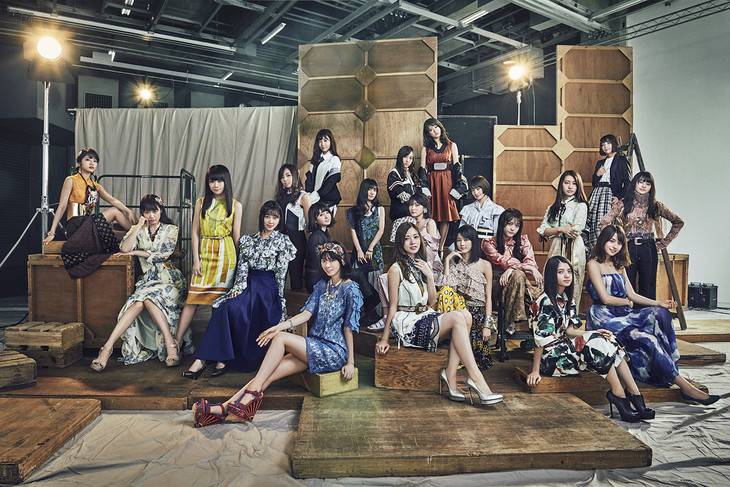 It's been revealed that Nogizaka46 will release a new album (currently untitled) on May 24.

Following "Toumei na Iro" (released January 2015) and "Sorezore no Isu" (released May 2016), this will mark the group's 3rd original album. The title, track list, and other details will be revealed at a later date.