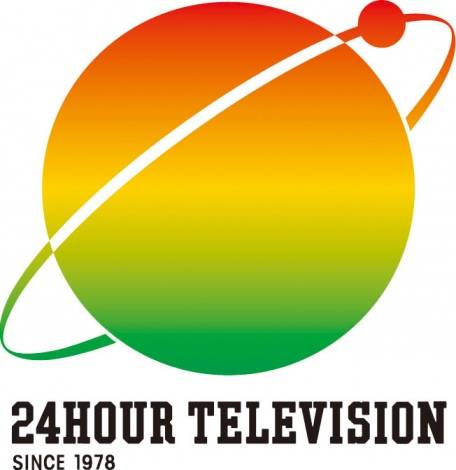 NTV will broadcast its annual telethon "24-Hour Television 40 : Ai wa Chikyuu wo Sukuu" on August 26th and the 27th, and it was recently announced that Sakurai Sho (ARASHI), Koyama Keiichiro (NEWS), and Kamenashi Kazuya (KAT-TUN) have been chosen to be the main personalities for this year.

The announcement was made on "ARASHI ni Shiyagare" 3-hour special, which aired on April 15. The theme of this year will be "Confession."

Each of them have been the main personality previously with their group members, and they are all serving as a newscaster on NTV's news program separately. (Sakurai on 'NEWS ZERO', Koyama on 'news every.', and Kamenashi on 'Going! Sports & News'.)