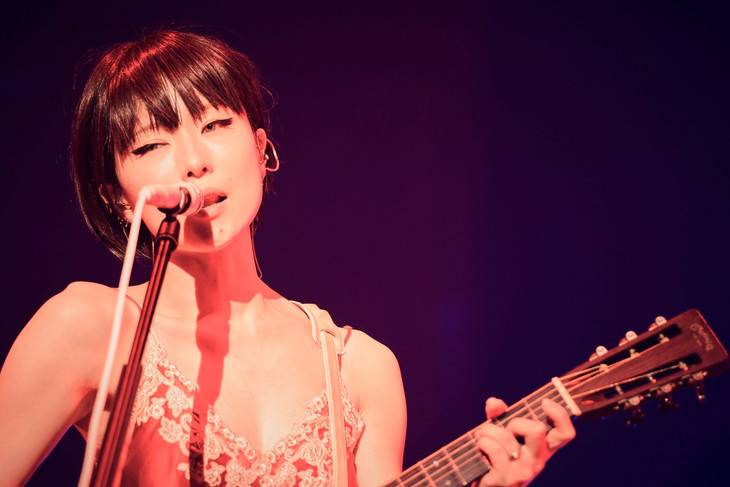 Sheena Ringo will release a live DVD/Blu-ray "Sheena Ringo to Aitsura ga Yuku Hyakkiyako 2015" on May 31. The singer has revealed live footage of five songs from her upcoming release.