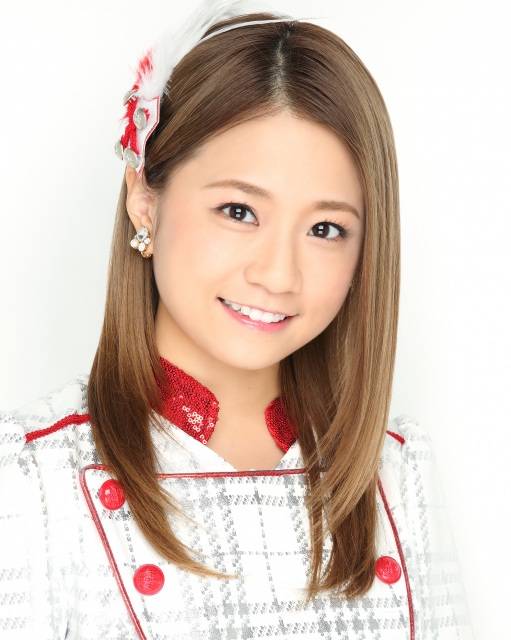 AKB48 member Shimada Haruka has announced her graduation as well as her retirement from showbiz.

This announcement was made on the April 18th broadcast of 'SHOWROOM'. Shimada plans to graduate from the group sometime in September. On Twitter, she commented, "Please support AKB48's Shimada Haruka until the very end!"

Shimada, born in 1992 in Shizuoka Prefecture, made her debut in 2009 after passing the audition. Besides being active as a member of Team K, she had been appearing in stage shows and movies.