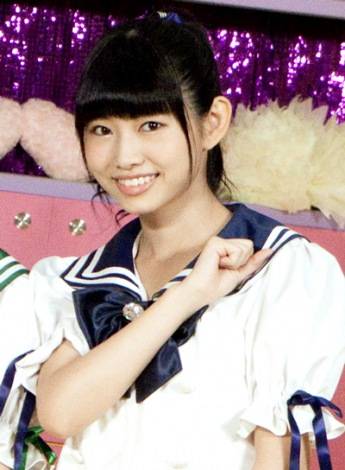 On April 17, SUPER?GiRLS announced on its official site that member Kidoguchi Sakurako (17) would go on hiatus for a while due to her poor physical condition.

According to the announcement, Kidoguchi will not be updating any social media during the hiatus, and they are asking for the fans' understanding.

On a side note, SUPER?GiRLS is set to release a new single "Sweet?Smile" on April 26.