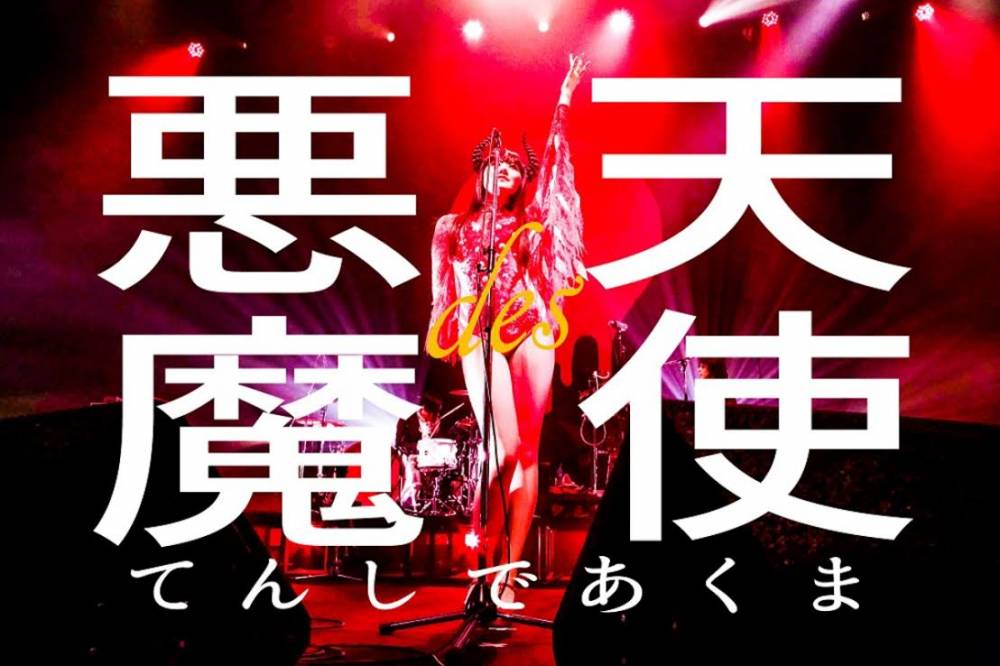 URBANGARDE's one-man holiday concert, recorded at Shibuya Ward Culture Center on December 17, 2016, was divided into "devil" and "angel" segments, culminating in an audience vote to see which side won the night. When the devils were announced as victorious, the hall was bathed in red lights for the final songs. Their single "Akumade Akuma" ("Devils Forever"), the band's first non-album music release in over four years, was released the following month in January 2017.