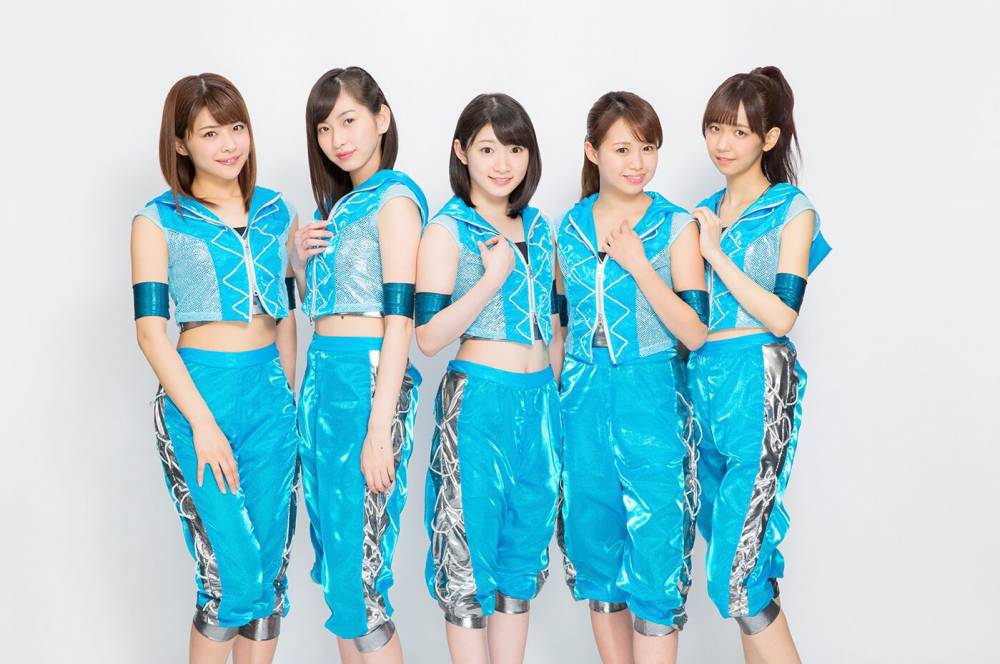 ?-ute, who announced their disbandment last year, will have their last performance at

Saitama Super Arena on June 12th 2017. Throughout their 12-year career, they have

performed extensively not only in Japan, but multiple times overseas in Mexico, France,

and Taipei, mesmerizing audiences of all ages worldwide.

Now, ?-ute will pass on their legacy to their kouhai (junior) group, Juice=Juice, who

announced that they will be embarking on their first worldwide tour in September.

Juice=Juice, a rising idol group, is a five-member Japanese group who has previously

performed overseas in Hong Kong and Taiwan in 2015. After receiving numerous

requests and offers from fans and industry persons worldwide, Juice=Juice will perform

for the first time in seven different countries. More details and dates will be announced

at a later date.

Formed in 2005, ?-ute is a five-member Japanese idol group from Hello! Project. The

group name ?-ute comes from the combination of the word cute and ? to represent

the passion and fiery body temperature of the members.

For more about ?-ute please visit:

Formed in 2013, Juice=Juice is a five-member Japanese idol group from Hello! Project.

Their group name Juice=Juice comes from various notions such as: just-harvested,

fresh-picked, spontaneity, natural, freshly squeezed, etc. Then with the individuality of

each member, you obtain Juice=Juice. Following the meaning of this name, each

already a success, and they are ready to conquer the world with their fresh and fruity

For more about JUICE=JUICE please visit: