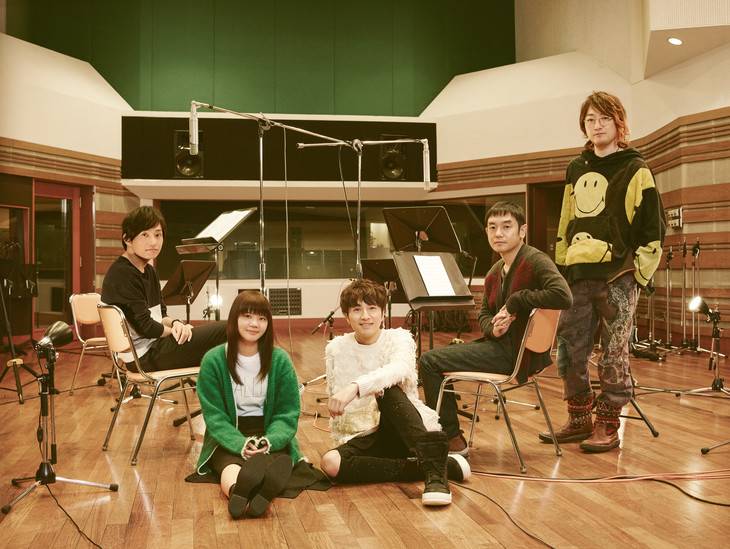 Yuzu and Ikimonogakari have revealed their collaboration video for "Irotoridori".

"Irotoridori" was released digitally by Yuzu in January of 2013. The collaboration version with Ikimonogakari will be included in their best-of album "YUZU 20th Anniversary ALL TIME BEST ALBUM Yuzu Iroha 1997-2017" set for release on April 26. The PV was shot while recording the song, and it shows the "sounds and atmosphere that only the 5 of them can produce."

Besides this song, the album will include "Sayonara Bus" by Yuzu and back number, as well as "Kanashimi no Kasa" by Yuzu and SEKAI NO OWARI.