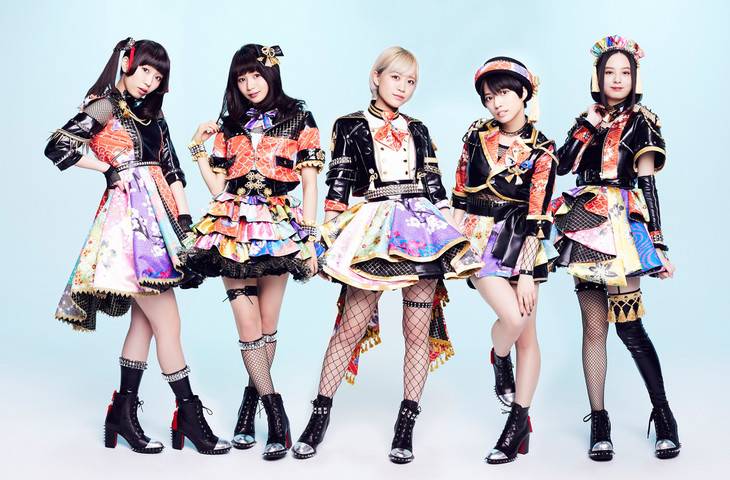 As their first performance in the United States, Babyraids JAPAN will be appearing in "J-POP SUMMIT 2017" to be held on September 9 and 10 at Fort Mason Center in San Francisco.

The "J-POP SUMMIT", which will be held for the 9th time this year, is an event that introduces Japanese music, fashion, movies, and pop culture. This upcoming event will mark the girls' second overseas performance after participating in "JAPAN EXPO 2016" in Paris last July.

Besides Babyraids JAPAN, the event will feature appearances by BAND-MAID, Iwasa Misaki, and YANAKIKU.