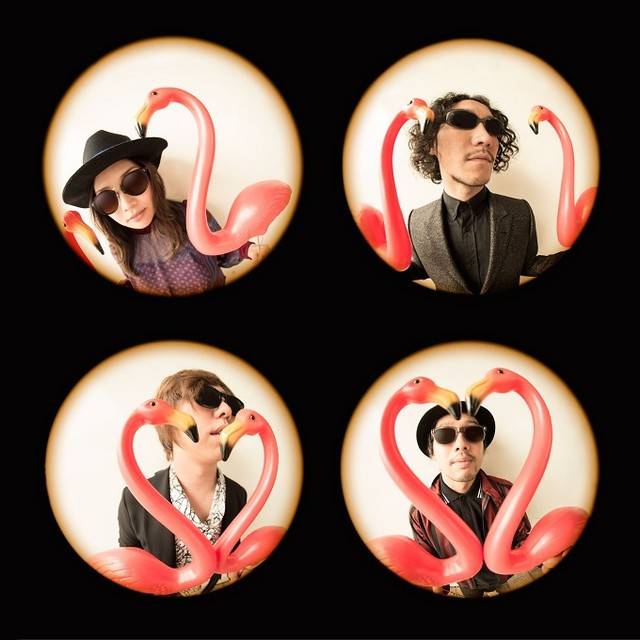 FLOWER FLOWER will hold one-man lives in Osaka and Tokyo in June.

Although the band formed in 2013, they were unable to stay continuously active due to yui's (Vo, G) poor health, then later her marriage and pregnancy. While they have appeared at festivals and events, this will mark their first one-man live. They will perform at Billboard Live OSAKA on June 22, then at Ebisu the Garden Hall on June 30. They are scheduled to hold two shows on both days. Tickets are currently available for pre-order on the band's official website.

yui commented, "We've kept you waiting since our formation, but at this time, it's been decided that we will be holding a one-man live in June! It's our first live in a while, so there are many things we want to do. We aren't sure what kind of live it will be, but we hope to make it a live that myself and everyone who attends would enjoy."