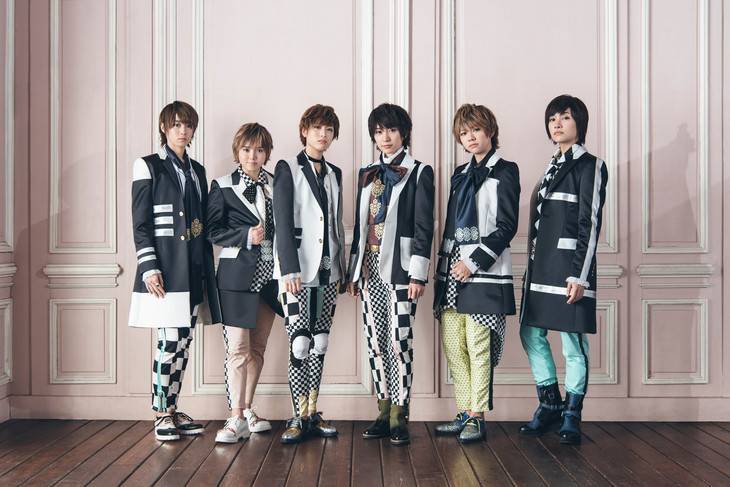 Fudanjuku members Seto Kouki and Aiba Kensui have formed a new unit called 'W?PRINCE' and will be releasing their major debut single (currently untitled) on July 5.

As W?PRINCE, Kouki and Kensui will challenge themselves to new things that they can only do as a duo. Their debut single is described to be a love ballad for one's dearest woman. More details will be revealed at a later date.