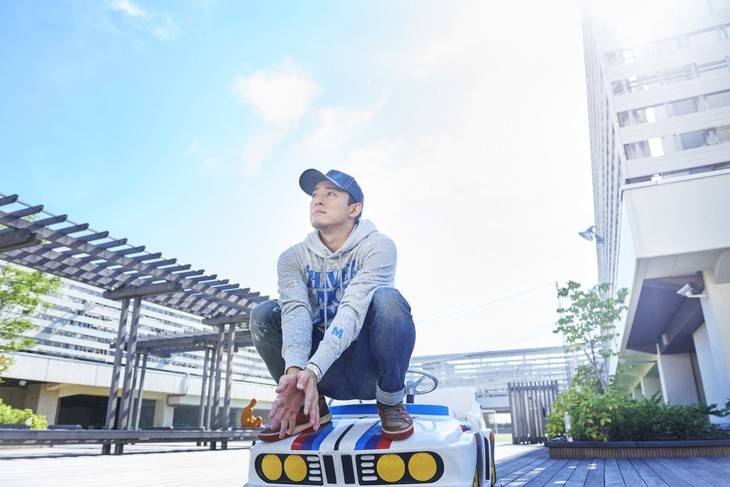 Funky Kato recently announced on his blog that his second child was born back in February.

Kato started the announcement by addressing reports about his child's birth, "I'm sure some of you already know, but my second child was born in February." He continued, "I had originally planned on announcing to my fans first, but I had decided to refrain from making this announcement." Finally, he stated, "I will continue to do my best."

While being active in FUNKY MONKEY BABYS, Kato married his former manager in April of 2013. They welcomed their first child, a son, in February of 2015.