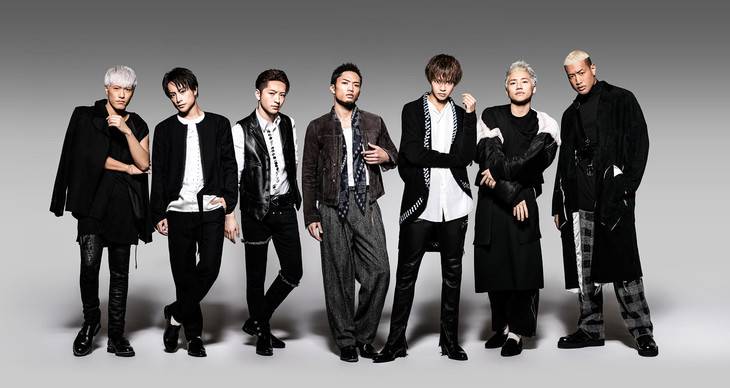 This was decided after the recent bombing following Ariana Grande's concert in Manchester. After considering the impact of the incident as well as Europe's current social situation, GENERATIONS staff met with local promoters and travel agencies and came to the difficult decision to cancel the performances to prioritize their fans' safety.

Unfortunately, there are no plans to reschedule the two concerts. Refunds are currently being issued to ticket holders.