GLAY's new summer album to be released on July 12 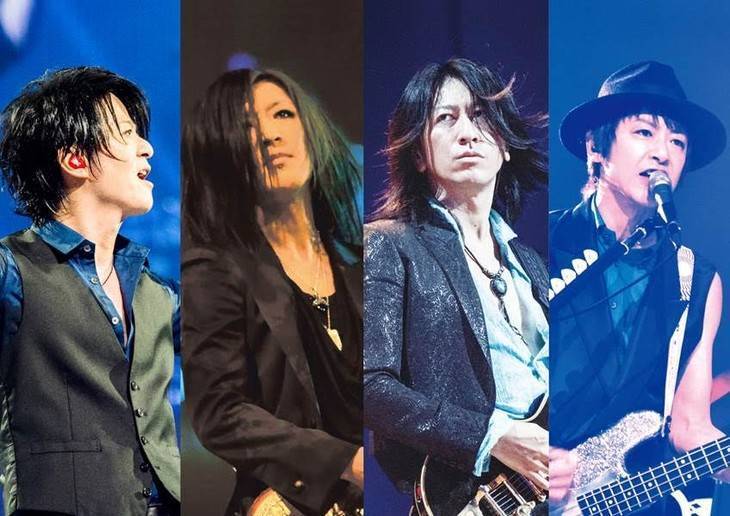 GLAY's new album "SUMMERDELICS" has been revealed to be released on July 12.

"SUMMERDELICS" is the band's 14th original album, and their first album release in about two and a half years. The album was announced last month, but the release date was not confirmed at that time. More details regarding its track list will be unveiled later.

To coincide with the album's release, GLAY will hold an arena tour called "GLAY ARENA TOUR 2017: SUMMERDELICS" in fall.