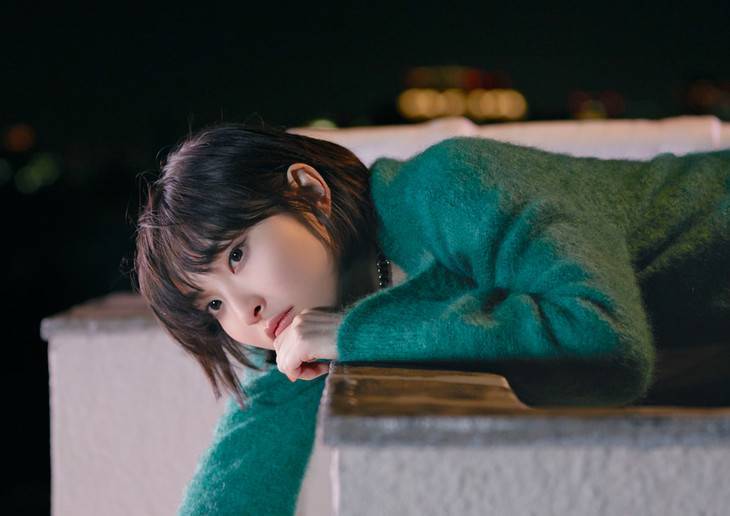 The singer held her 5th anniversary live on April 29 at Nippon Budokan. For her upcoming tour, she is scheduled to perform at Zepp venues in Tokyo, Aichi, and Osaka. The tour schedule can be seen below.