INKT to suspend their activities after Tanaka Koki's arrest 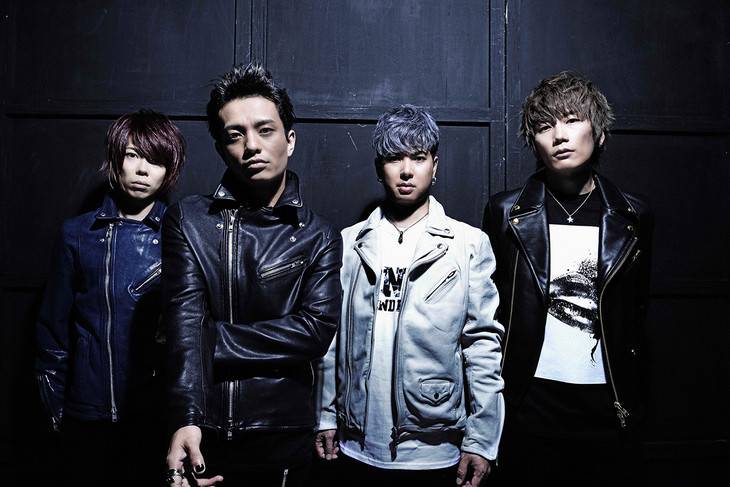 Due to Tanaka Koki's recent arrest, it has been revealed that INKT will be suspending their activities for the time being.

KOKI was arrested on May 24 in Shibuya Ward for allegedly possessing marijuana. As a result, the band's nationwide tour "INKT LIVE HOUSE TOUR 2017" and release events for their latest album "square" will be postponed. Furthermore, their live DVD project with Recochoku's 'WIZY' has been discontinued.

Details regarding refunds for the tour will be announced in the coming days. KOKI's agency commented, "We are making considerations while waiting for a decision by judicial authorities."