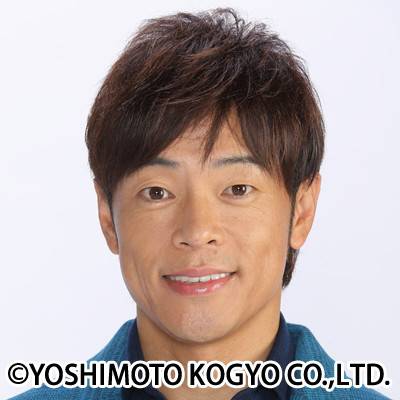 According to Yoshimoto Creative Agency, the couple plan on registering their marriage on the day after Matsumura's birthday, June 30. They will release an official statement after they submit their marriage registration papers.

Jinnai married actress Fujiwara Norika in 2007, but divorced just two years later in 2009. His relationship with Matsumura was reported for the first time back in 2014.