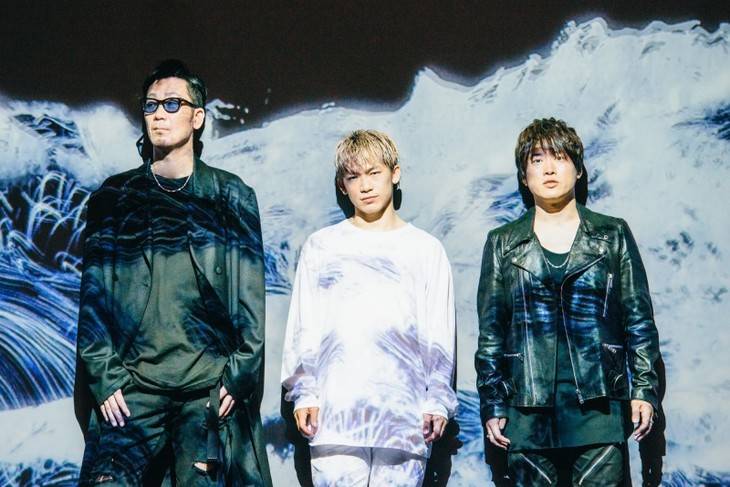 Kobukuro have uploaded the PV for their new song "Kokoro" onto YouTube.

This is the theme song for movie "Chotto Imakara Shigoto Yametekuru". In the PV, Kobukuro collaborate with NAOTO (EXILE, Sandaime J Soul Brothers from EXILE TRIBE) and Team Lab.

The PV was shot in one take at a large 360° set. On his appearance in the PV, NAOTO commented, "I probably went on set after listening to 'Kokoro' as many times as Kobukuro-san. It was a shoot that once again made me feel how wonderful song and dance is." Similarly, Kobukuro stated, "Through this video, we were able to portray various images that we were unable to portray with just lyrics and melody."

"Kokoro" will be released as Kobukuro's new single on May 24.