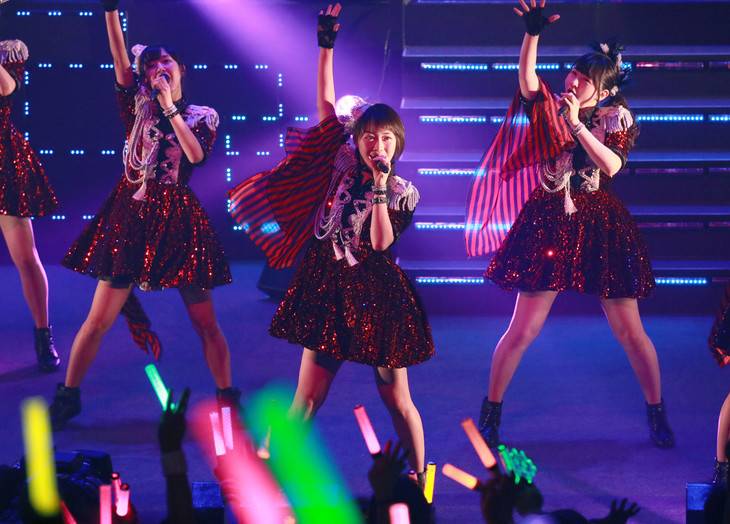 Morning Musume.'17 member Kudo Haruka will graduate from the group and Hello! Project after their 2017 fall tour.

This announcement was made on April 29 during their concert at Rome Theater Kyoto. While being active in Hello! Project, Kudo was drawn to acting, and as such, she hopes to to devote her time to acting after graduating. More details on the fall tour will be revealed at a later date.

Kudo was a member of 'Hello Pro Egg', a trainee group within Hello! Project that formed in 2010. In 2011, she passed the auditions to become a 10th generation member of Morning Musume. Her CD debut was "Pyoko Pyoko Ultra" released in January of 2012, and claimed center for the first time in "Oh my wish!" released in August of 2015.