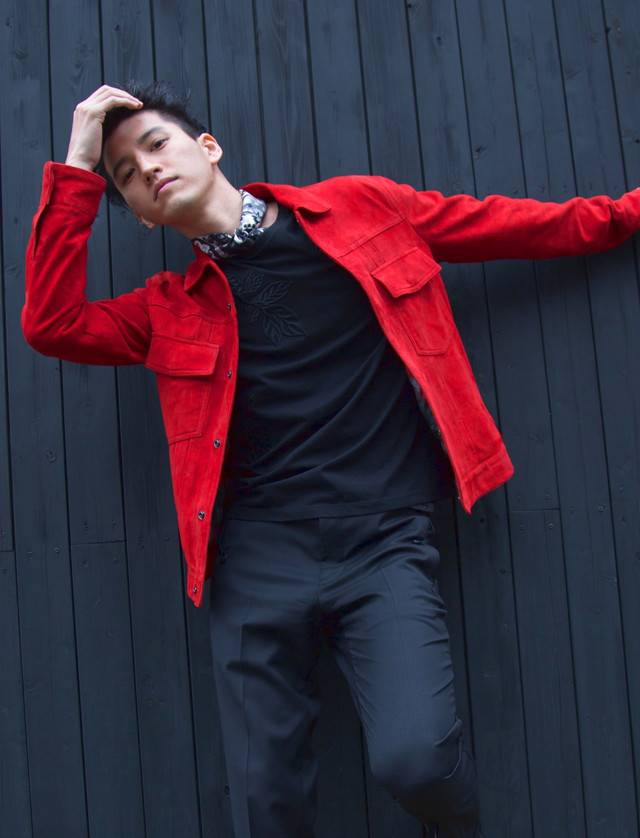 For his first solo photo book, Taguchi worked with photographer Fujishiro Meisa to show off his style and sex appeal. In addition, the photo book will enclose a CD with a song called "On the Moon".

You can take a sneak peek at the photo book below.