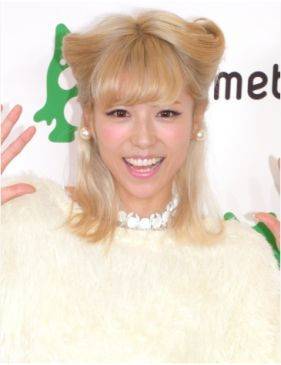 On May 9, talento Wakatsuki Chinatsu (32) announced on Instagram that she gave birth to her second child on April 19.

Wakatsuki uploaded a photo of herself as a baby and wrote, "I have given birth to my second child, a baby boy, on April 19! This is a photo of me from 32 years ago. As of now, he does not look like me from those days." She added, "Fortunately, both mom and baby are healthy! I will continue to do my best!" Wakatsuki married a non-celebrity man in January of 2012. They celebrated the birth of their first child, a daughter, in June of the same year. Besides being active as a talento, Wakatsuki launched her own apparel brand and produced a character named "Kumatan", which is also very popular in Taiwan.