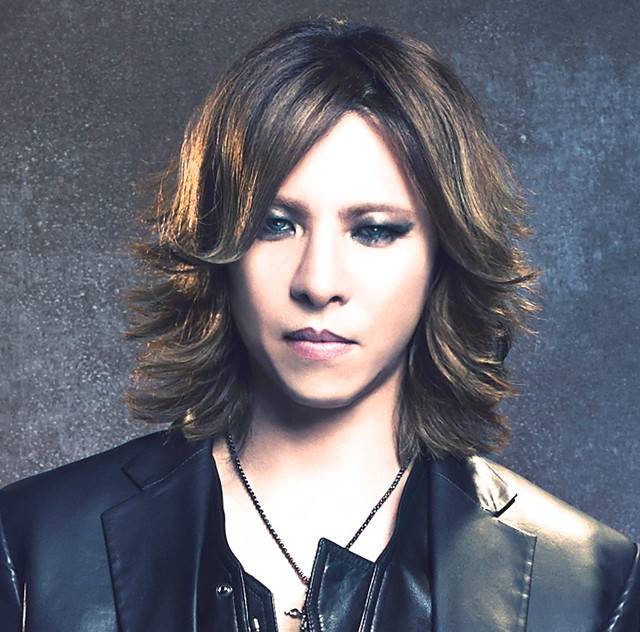 It's been announced that YOSHIKI (X JAPAN) will undergo emergency surgery for cervical disc herniation on May 16 in Los Angeles.

Back in July of 2009, YOSHIKI was diagnosed with cervical foraminal stenosis and had both a cervical laminectomy and a cervical foraminotomy performed. Over the past six months, his condition worsened, and he had been experiencing numbness in his hands and arms. After detailed examination, he was diagnosed with radiculopathy of his left arm and cervical disc herniation. It was decided he would undergo surgery as his doctor had determined that he would have no hope for recovery should his condition continue to worsen.

Due to his emergency surgery, YOSHIKI's schedule for May has been completely cancelled. Discussions are currently underway with his agent and promoter regarding X JAPAN's upcoming tour "X JAPAN WORLD TOUR 2017 WE ARE X" in July and YOSHIKI's dinner shows in August and September. On his Twitter account, YOSHIKI wrote, "No matter what happens to my life..I'll be back."