Yuzu to release 2 CDs in June 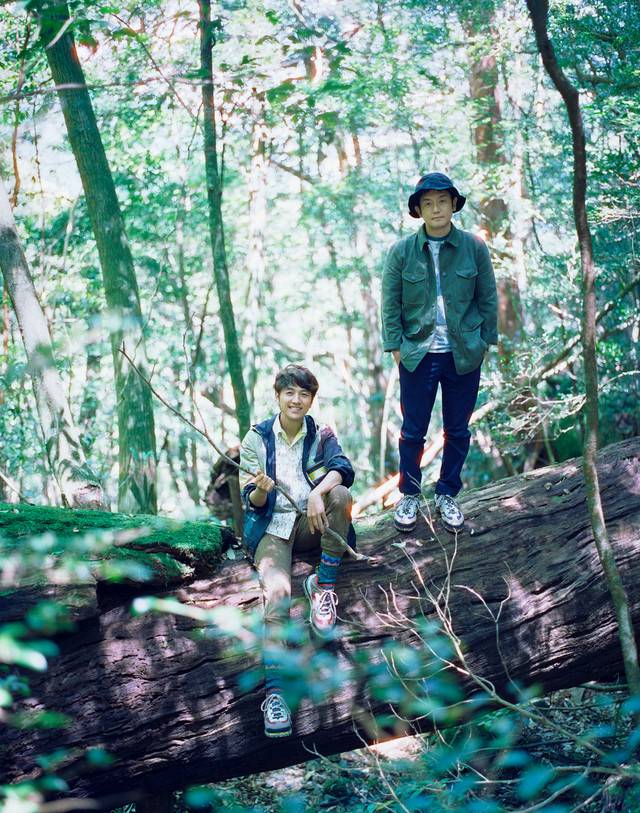 The first one is titled "Utaou", and it will hit store shelves on June 21. A week later on June 28, the second CD called "4LOVE" will be released.

Yuzu has been writing new songs since the beginning of the year with hopes to deliver their music to their fans. The concept of "Utaou" is "acoustic". It will include "Canaria", which is the new theme song for NTV's "NEWS ZERO", as well as its instrumental version. Besides these, it will contain "Tatta", the 2017 theme song for Fuji TV's variety program "Mecha-Mecha Iketeru!", "Tengoku", which was recorded in one take, and "Hodogaya Bypass", a song that Iwasawa Koji wrote and composed.

Meanwhile, "4LOVE" has the concept of "four types of love". It will come with "Ai Koso", which is the CM song for Itoen's "Oi Ocha", "Nichijo", a song about being yourself and looking forward in the midst of daily conflict, and "Beach" and "Lonely Country Boy", two songs that will make you feel that summer is right around the corner.

You can check out the jacket covers and track lists below.