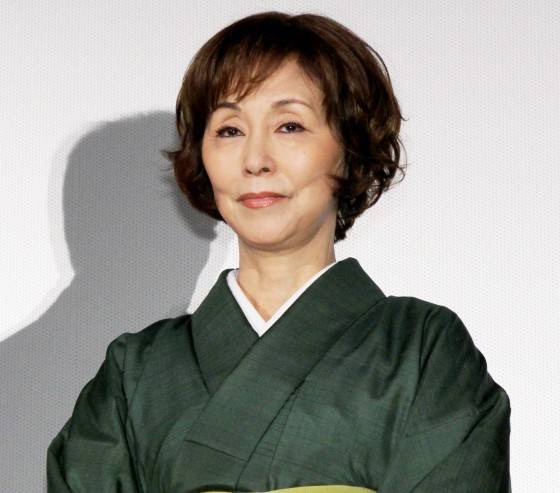 Actress Nogiwa Yoko passed away on June 13 from pulmonary adenocarcinoma, a form of lung cancer. She was 81 years old.

Born in Toyama, Nogiwa joined NHK as a newscaster in 1958 after graduating from Rikkyo University. She left the station in 1962, then made her acting debut the following year in 'Hi no Utsuwa'. The actress rose to stardom after starring in the detective drama series 'Key Hunter', which was a huge hit that ran for five consecutive years.

In 1973, Nogiwa married actor Chiba Shinichi, but divorced in 1994. Their daughter is actress Manase Juri. Besides dramas, Nogiwa appeared in many variety programs and movies. Her latest dramas include 'Keishishicho Sousa Ikka 9-gakari' and 'Yasuragi no Sato'.

Our deepest condolences go out to her family and friends at this time.