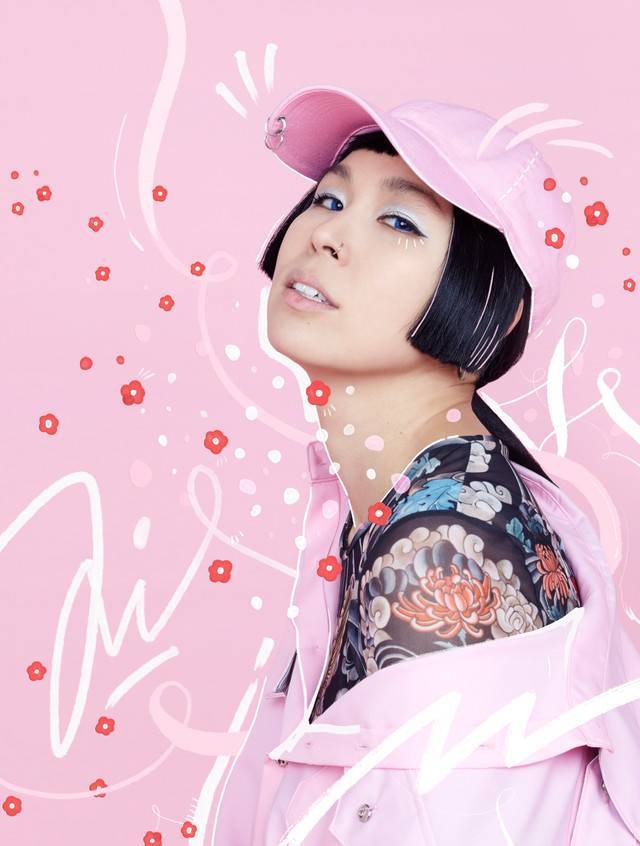 This is the lead track off of AI's album "Wa to You" to be released on June 7 and is the theme song for TV Asahi's drama "Kinkyuu Torishirabeshitsu". The PV was directed by London-based art director Kate Moross, who was also in charge of the album's jacket artwork. It has the theme "Japan as seen from overseas countries" and features a fun animation symbolizing Japan as a leading country in the video game industry. The 8-bit art in the footage was done by Japanese designer ten_do_ten.