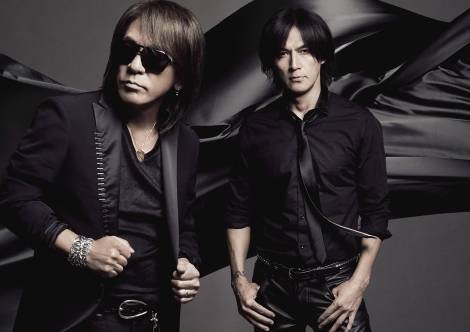 B'z have announced that they will embark on a nationwide tour titled "B'z LIVE-GYM 2017-2018" in December.

This marks about two and a half years since the rock duo last held a large-scare nationwide tour. Their upcoming tour will kick off on December 14 at Hokkaido Prefectural Sports Center for a total of 18 shows in 8 locations.

On June 14, B'z will release their new single "Seimei / Still Alive". Then they are scheduled to hold their hall tour "B'z SHOWCASE 2017 -B'z In Your Town-" this summer and appear in festivals, such as "ROCK IN JAPAN FESTIVAL 2017" and "RISING SUN ROCK FESTIVAL 2017 in EZO".