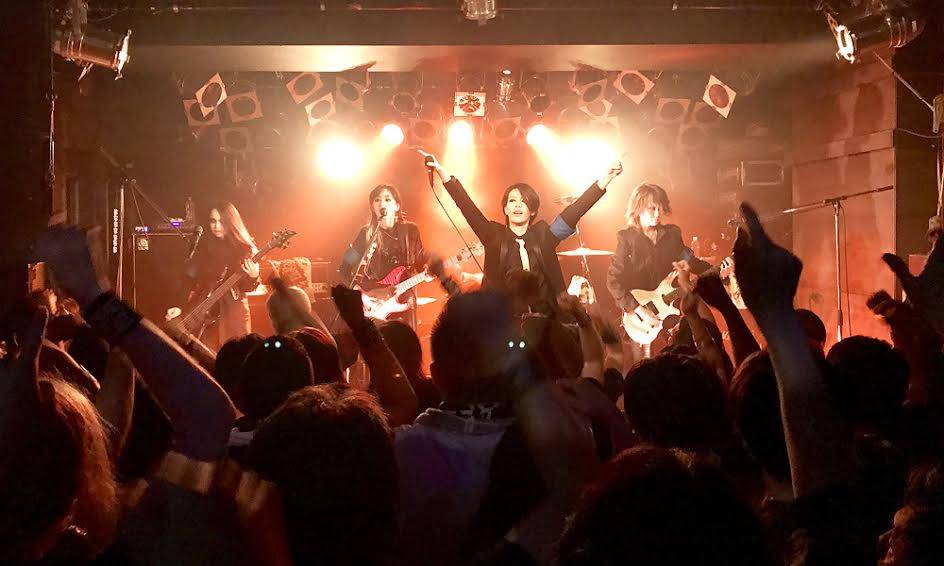 "The 19th Challenge" series is exist†trace's 2017 project to connect them with their fans through extended live shows on the band's special day, the 19th of each month.


Jyou (vocals): "The monthly one-man show has a different theme every time. The theme for this one was 'urge,' and it was a really hot night with raw emotions. We wanted to unite the whole place more than ever and create the best show. We did fewer MCs and played songs one after another to increase the pressure on us and the audience, and the audience reacted with all their might! My excitement didn't calm down even after the live show, and I couldn't sleep. It made me realize that we can keep going past our limits. I'm looking forward to finding out how far we can go with the next one."

miko (guitar, vocals): "It was the third night of our monthly one-man show! Everyone who joined us and everyone who sent energy from far away, thank you! This show, with the theme of 'passion', was titled 'THE URGE BLUE'. It indeed turned out to be a live show filled with urgency and heat! We especially focused on our song 'SKY' this time, and we were able to create a concert full of a sense of freedom. It was also a time I could re-realize that this is where I come home to. We will heat it up more every month so that more new friends can jump in with us. Under the same sky, let's prove together that nothing is impossible!"

The band performed 19 songs over the course of the two-hour-plus set, including "CUT IT OUT" a yet-to-be recorded song the band has been refining in live shows for about two years. The concert also featured the band members wearing special blue armbands, symbolizing the themes of "sky" and "unity". 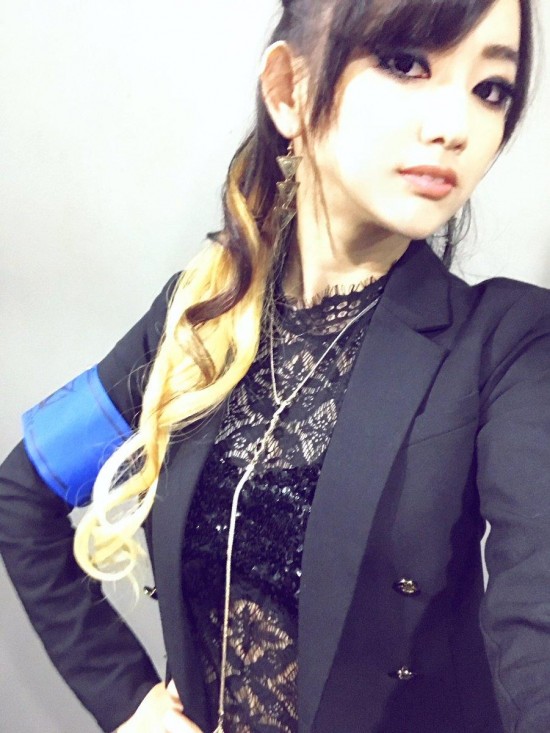 exist†trace will perform their next one-man show "Shout Alive"/"to the end of despair" on July 19 followed by their appearance at the "hide presents MIX LEMONeD JELLY 2017? tribute event at Shinkiba Studio Coast on August 5 alongside LM.C, heidi., DaizyStripper, ALDIOUS, and others. 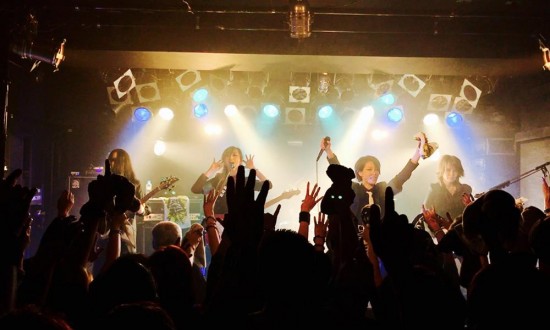 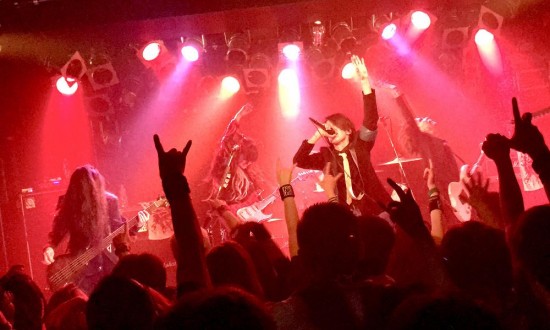 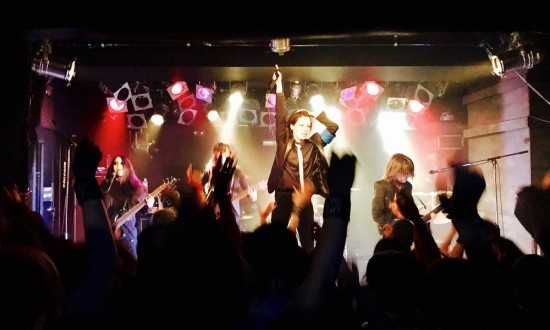 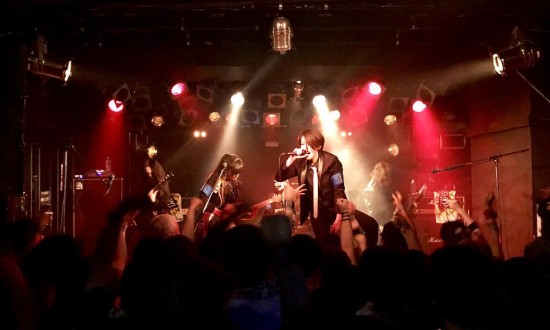 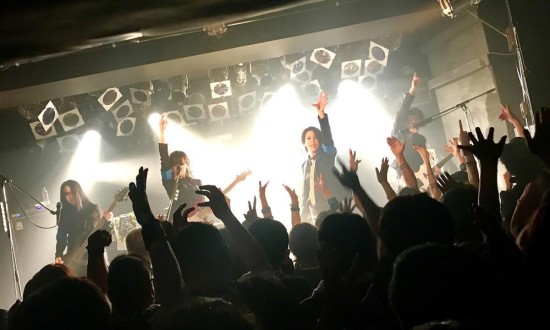