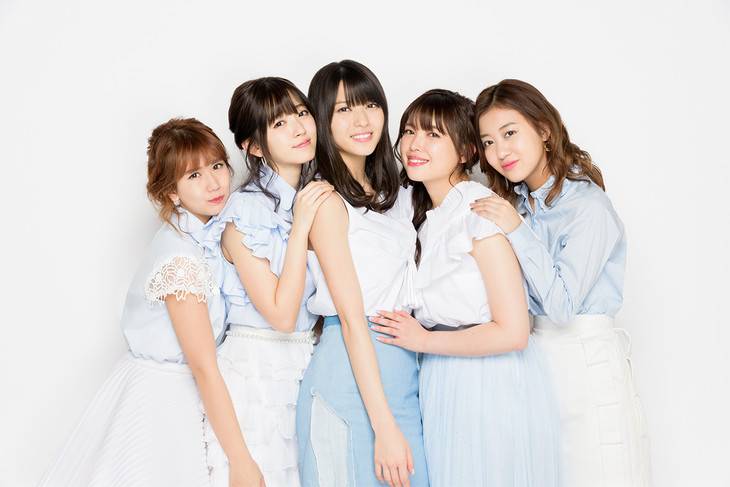 ?-ute will disband after holding their last concert "?-ute Last Concert in Saitama Super Arena ~Thank you team?-ute~" on June 12 at Saitama Super Arena. It's been confirmed that Morning Musume.'17, ANGERME, Juice=Juice, Country Girls, Kobushi Factory, and Tsubaki Factory will serve as the opening acts.

Since their formation in 2005, ?-ute has been active over the past 12 years as one of the top groups of Hello! Project. For their last stage, they will be joined by their fellow idol groups who they have intensely competed against until now.