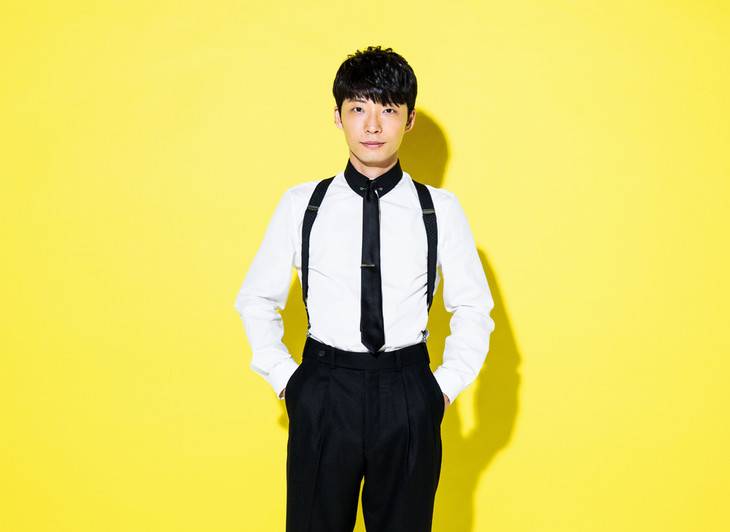 This comes about 10 months since the release of his last single "Koi". It will be available for purchase in both limited and regular editions. More details will be revealed at a later date.

Hoshino is in the middle of his first nationwide arena tour "Hoshino Gen LIVE TOUR 2017: Continues" until late-August. This means that the new single will be released during this tour.