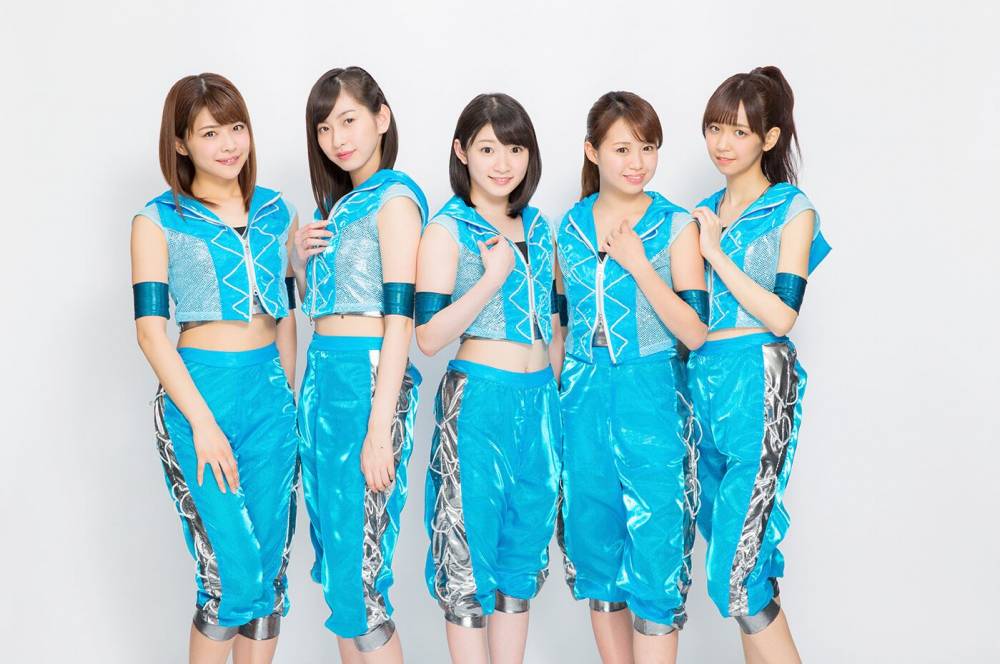 Hello! Project's rising idol group Juice=Juice have announced details of their first worldwide tour. The LIVE AROUND 2017 tour will kick off in Mexico on September 8 in Mexico City at Ninshi Hall and will continue on to London, England on September 14th in London at 229 The Venue, France on 16th in Paris at La Boule Noire, and Germany on the 17th in Dortmund at FZW.

VIP tickets/premium passes include a special 16-page booklet featuring exclusive interviews and photos of Juice=Juice and a handshake session.

Juice=Juice performed over 220 concerts throughout Japan and with several dates in Hong Kong and Taiwan for their previous Japan tour, "Juice=Juice LIVE MISSION 220". The tour was a massive success with their final concert at Nippon Budokan arena in 2015-2016. During this tour, they have traveled more than 45,000 miles!

Earlier this year in April, Juice=Juice released their 9th single "Jidanda Dance / Feel! Kanjiruyo", which placed third in the Oricon weekly CD singles chart in Japan. They also released a digital single, "Goal ~Ashitawa Acchidayo~", which is available on iTunes.

Juice=Juice just recently performed at the Viral Fest Asia in Thailand in front of 8,000 people, and their performance was also live-streamed around the world.