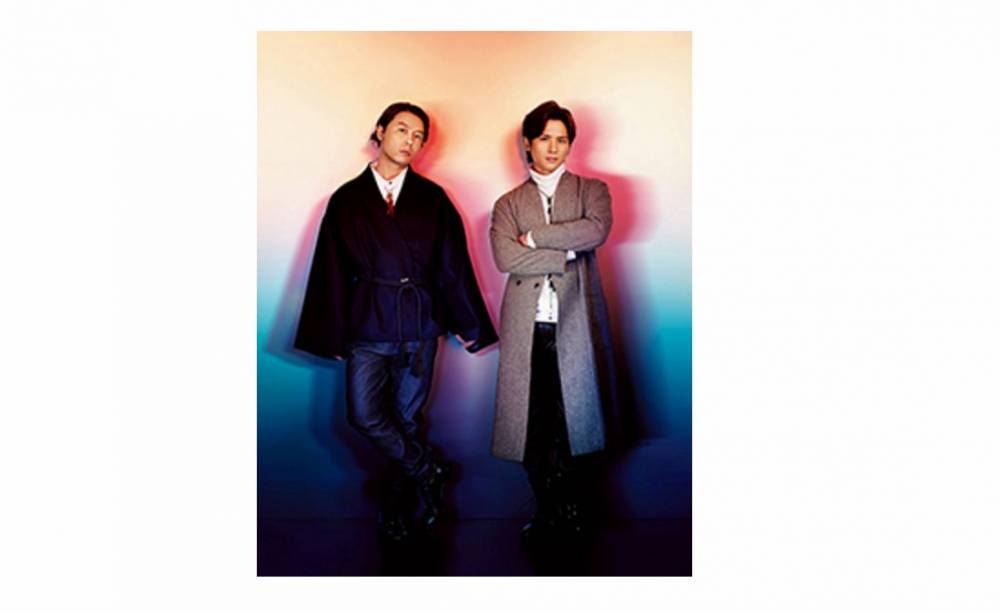 Popular duo KinKi Kids' Domoto Tsuyoshi has been hospitalized since the evening of June 27 due to sudden deafness.

This announcement was made by his partner Domoto Koichi when he made an appearance on TV Tokyo's special music show "Tereto Ongakusai 2017" (live broadcast on June 28).

According to Koichi, Tsuyoshi is doing fine, but he will be hospitalized for a week just to be on the safe side. On this day's performance, TOKIO member Nagase Tomoya played as a stand-in, and the rare collaboration livened up the audience. Because of this, Tsuyoshi won't be able to make his appearance on NTV's special music program "THE MUSIC DAY : Negai ga Kanau Natsu" (to be aired on July 1), while Koichi will be appearing on the show as planned.

On a side note, KinKi Kids will celebrate the 20th anniversary since their CD debut on July 21. There will be many events coming up to commemorate it, including special drama "Bokura no Yuuki MIMAN CITY 2017", which is a sequel to the duo's starring drama from 20 years ago (to be aired on July 21 at 9:00 pm on NTV), as well as a special program "LOVE LOVE Aishiteru" (July 21 on Fuji TV) -- their legendary music variety show which is coming back for the first time in 16 years -- and more.