Kounodori to come back with a new season in October 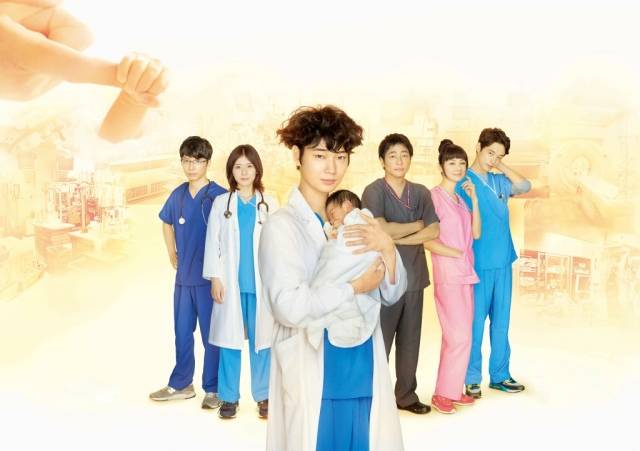 TBS drama 'Kounodori' is coming back with a new season this October.

Based on a manga that's being serialized in the manga magazine 'Morning,' 'Kounodori' is a human story that is set in an obstetrics and gynecology department. Its first season aired from October to December of 2015 starring Ayano Go, Hoshino Gen, Matsuoka Mayu, Yoshida Yo, Sakaguchi Kentaro, and Omori Nao. The cast will reprise their roles to tell a story that takes place two years later with the theme "to be born and to live."