Mr.Children's 'HANABI' to be used in drama 'Code Blue' for the third time 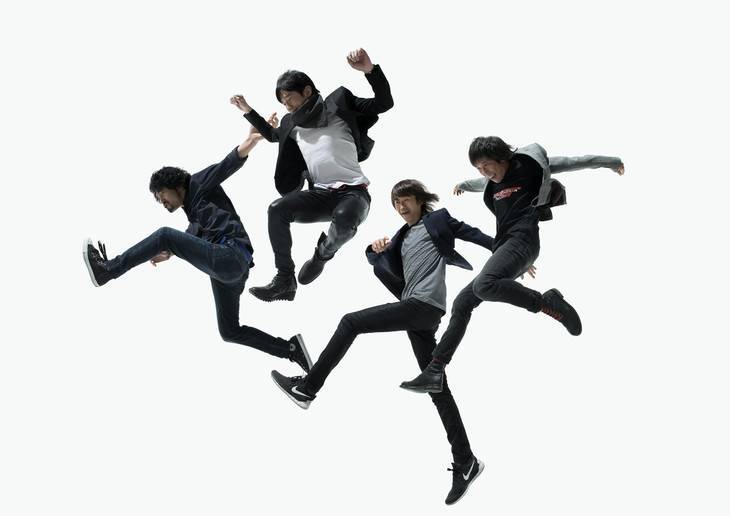 Mr.Children's song "HANABI" will be used as the theme song for the Fuji TV drama "Code Blue ~Doctor Heli Kinkyu Kyumei~ THE THIRD SEASON", which premieres in July.

"HANABI" was originally written as the theme song for the first season of "Code Blue" back in 2008, then it was used again for the second season. The drama's producer Masumoto Jun commented, "The song 'HANABI', in other words, is the sixth character. It has walked with the five young doctors through the first and second seasons. It has become a character that cannot be excluded from 'Code Blue'. When we decided on the new season, we felt that there were some parts of 'Code Blue' that should be changed in order to aim for a higher place, at the same time, some things shouldn't be changed so that 'Code Blue' remains 'Code Blue'. We believe that 'HANABI' is one of those things that shouldn't be changed."