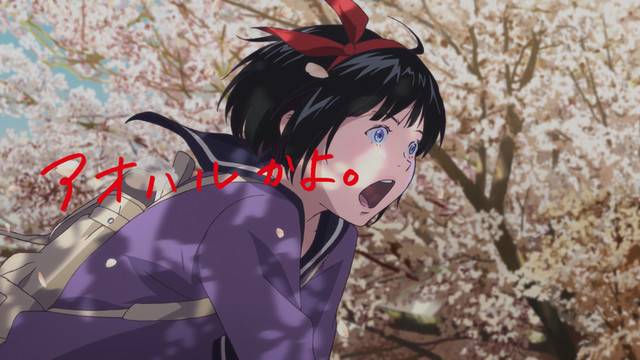 "Kiki's Delivery Service" was a novel written by Kadono Eiko, which revolves around a 13-year-old witch named Kiki. Back in 1989, it was adapted into an anime film by Studio Ghibli, and its live-action film was also released in 2014. The new CM "HUNGRY DAYS Kiki's Delivery Service Version" revolves around the theme "what if Kiki was a 17-year-old high school student in Japan?"

In the CM, Hamabe Minami plays the voice of Kiki, while Kaji Yuki lends his voice for Tombo. Manga artist Kubonouchi Eisaku was in charge of the character design, and it was directed by  Yanagisawa Show ("Hoshigaoka Wonderland"). Also, BUMP OF CHICKEN provided "Kinen Satsuei" for the CM song.

The CM is available on YouTube for a limited time (until September 18).