NMB48's Suto Ririka makes a surprise announcement that she will be getting married! 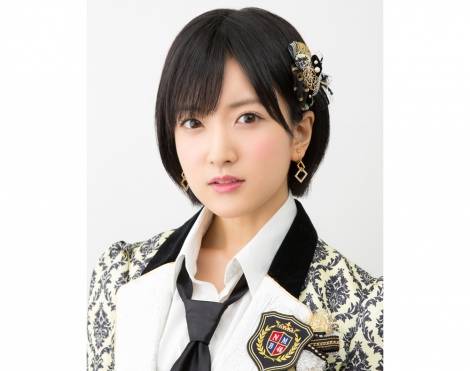 NMB48 Team N member Suto Ririka (20) made a surprise announcement that she will be getting married!

The announcement was made while she was giving a speech at the general election as she was in 20th place.

The management company also admitted that it is true, and Suto will be holding a press conference soon.

The 20-year-old idol said during her speech, "I fell in love for the first time. I, NMB48's Suto Ririka, am getting married. I am always serious. For the very first time, I met someone I love this much."

After the speech, Suto made a live appearance on the internet program "SHOWROOM." When she was asked "What is going on?", she just answered with "I am getting married." Suto then continued, "This is totally true, and I will explain about this with my own words later."

Apparently, none of the members, the fans, and the parties concerned, were informed about this, as only a very few staff members grasped the situation.