Obata Yuna to be the center for SKE48's new single 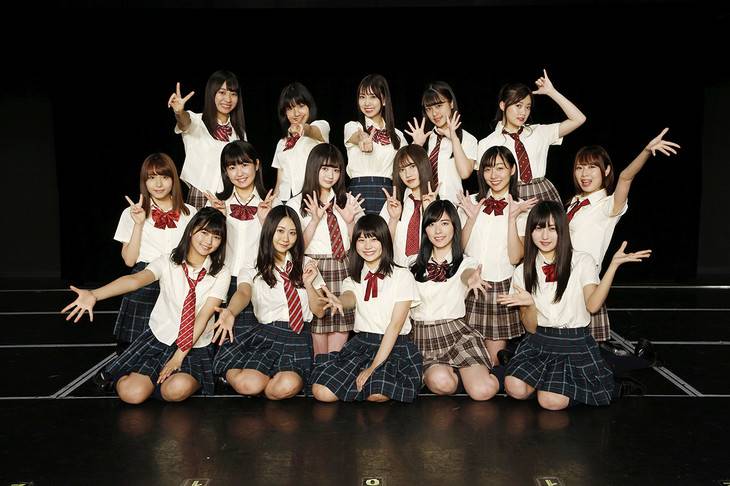 The senbatsu members for SKE48's 21st single "Igai ni Mango", to be released on July 19, have been revealed.

This was announced on June 5 during SKE48 kenkyuusei members performance "Seishun Girls" at SKE48 Theater. After the live, theater manager Yuasa Hiroshi made an appearance on stage, and the surprise announcement appeared onscreen.

The senbatsu members took the stage after the footage stopped playing on the screen. Obata greeted the crowd, saying, "I am very happy to be chosen as a senbatsu member and the center for the very first time. I am anxious and nervous, and I hope to happily show the goodness of the song and SKE48 in my own way. Also through this single, I hope to absorb many things from my senpai and grow a lot."

The members are scheduled to go overseas to shoot the PV for "Igai ni Mango" in swimwear.