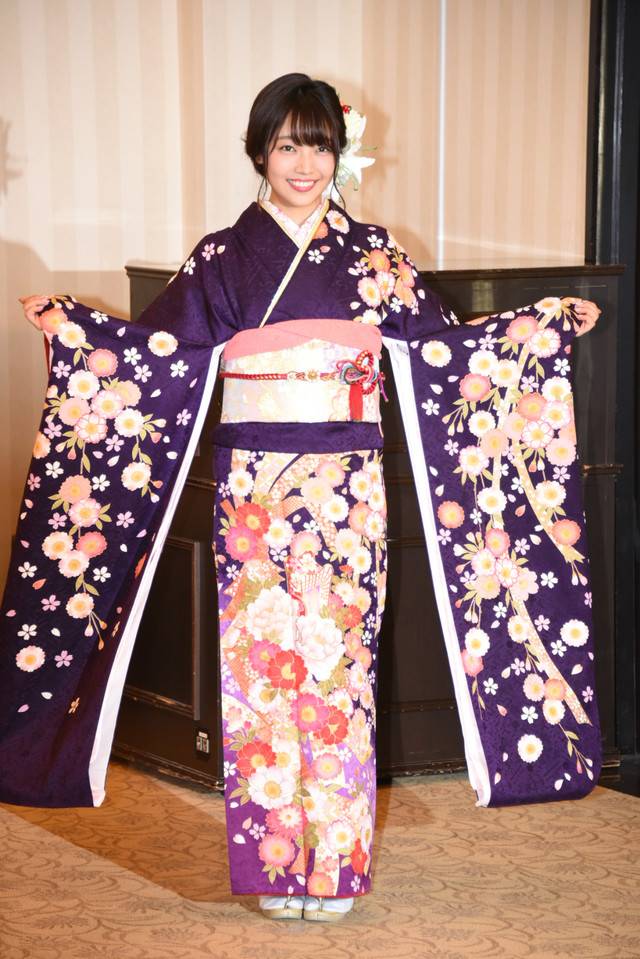 SKE48 member Futamura Haruka will be graduating from the group in late-July.

Futamura made the announcement on June 21 during Team S' performance at SKE48 Theater. She then wrote on her Twitter account, "Please take care of me the remaining month. I cried so much until the very end even after the performance ended."

Futamura joined SKE48 as a 5th generation member in 2011. She became a senbatsu member for the first time with their 15th single "Bukiyou Taiyou" released in July of 2014.