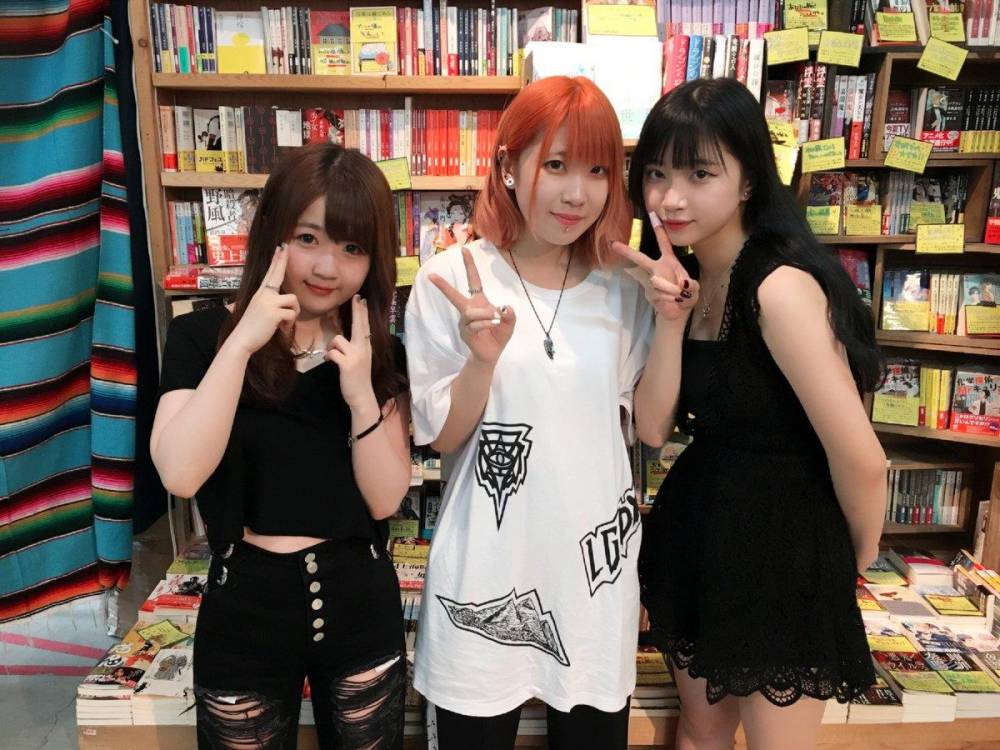 Girl rock band BRATS took to the road in late June to promote the release of their double-A-side single "Ainikoiyo" / "Nounai Shoukyo Game".

Band members and fans alike were excited for the chance to reunite since BRATS had taken a break from live activities for over 2 years. BRATS finally broke their silence with their March 29 "Reborn" concert at Ikebukuro Live Inn Rosa, where they debuted several new songs in a performance recorded for the special edition release of the CD.

Rei Kuromiya (vocals): "After re-starting the band's activities, this was our first chance to experience the energy of our music together with fans outside of Tokyo. Even though it was just a short time, it was a very fresh and very special experience for me, and now I want to push even harder to do this on a bigger stage."

Aya Kuromiya (bass): "It was so much fun doing these lives and in-store events. We could get really close to the fans. I got nervous each time, though. 'How many people are going to show up? Is anybody going to be there?' But each time the fans were there to greet us and have a good time, so it ended up being so much better than I had hoped!"

Hinako (guitar): "It was my first time performing with everyone in the band outside of Tokyo, and I was really happy — and surprised — that people were waiting to meet us and enjoy our music even from far away places. It makes me want to travel more and get more people to know about BRATS."

BRATS will perform a free live concert at Ikebukero Live Inn Rosa on July 20 for 200 fans selected by lottery who purchased the CD on release day. 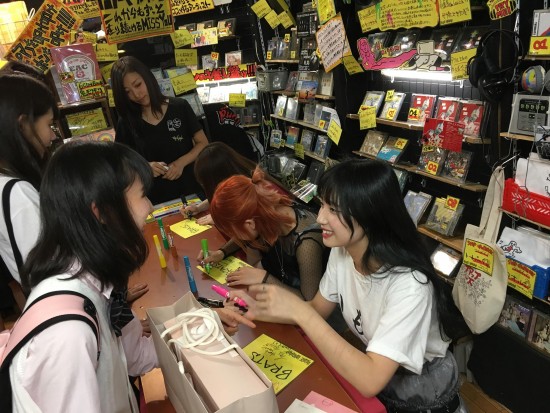 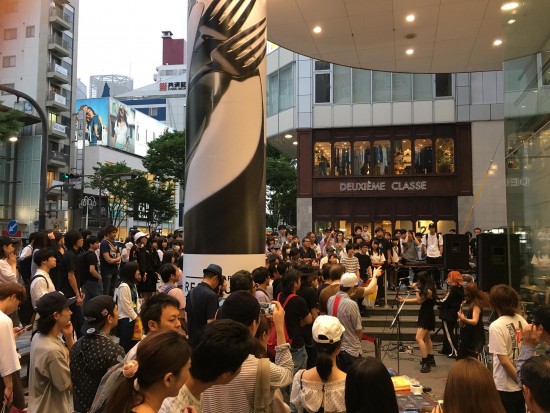 BRATS formed in August 2011 when Rei Kuromiya, who has been a junior idol since she was 8 years old, became a vocalist at the age of 10. Rei's sister Aya Kuromiya plays the bass, and Aya's friend Hinako plays the guitar. Rei Kuromiya was chosen as "Miss iD 2015? at an idol contest hosted by Koudansha in September, 2014, and her popularity increased when she joined the idol group "LADYBABY" with Rie Kaneko (Miss iD 2015 Gran Prix) and cross-dressing performer Ladybeard. After Ladybeard left the group, Rei formed a new unit "The Idol Formerly Known As LADYBABY" with Rie Kaneko. BRATS released the song "14-sai byou" ("14-year old disease") in 2015, produced by URBANGARDE's Temma Matsunaga. Their song "Ainikoiyo" ("Come see me") was released in 2016 as the opening theme for the anime series To Be Hero. BRATS released their double-single "Ainikoiyo" / "Nounai Shoukyo Game" on June 21, 2017.