BREAKERZ to celebrate 10th anniversary with an album and live tour 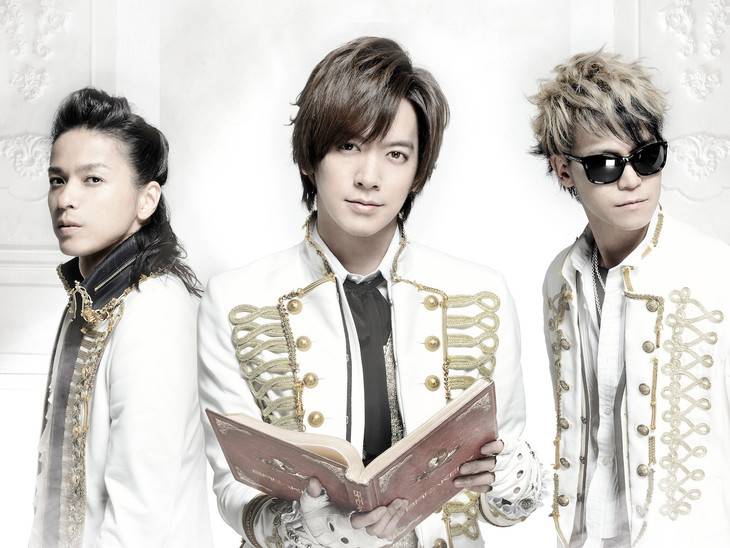 BREAKERZ will be releasing their 10th anniversary commemorative album (currently untitled) in October.

According to reports, the special album will include "Fans' Select Best" as the track list will be based on the fans' votes, and they are currently accepting votes on their official site. You can pick three songs amongst BREAKERZ' songs in your vote.

In addition, the band also announced that they would kick off a nationwide tour "BREAKERZ LIVE TOUR 2017" starting in October. They will make stops in 11 different locations.

More details on the new album will be revealed later on.