NMB48's Yamamoto Sayaka to release her 2nd album in October 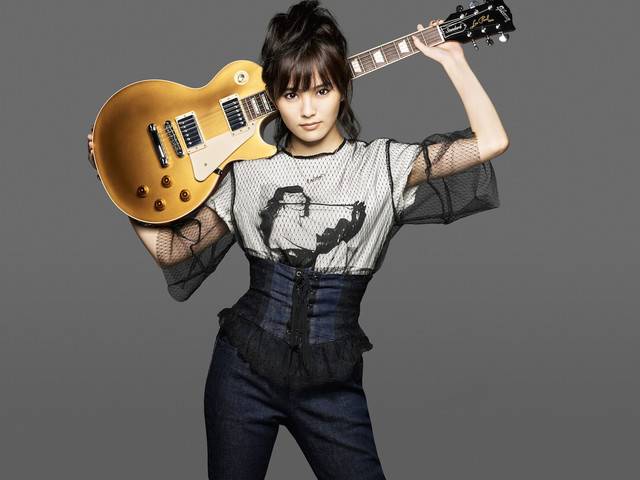 She made the announcement when she appeared on TBS' special music program "Ongaku no Hi" (aired July 15 ~ 16). Like her previous album "Rainbow" (released in last October), the second album will be produced by Kameda Seiji.

The album will include tracks like "JOKER" and "Third Man."